I told Kevin "If you won't feel like doing something just tell me." He told me he hates heights. Few minutes later he stood on the edge of a tall building, shaking...

During the shooting we talked a lot about wine. I asked him if he had free space in his luggage. He told me there's only enough room for one bottle.
Next morning, I opened my car's trunk. It was full of the most interesting bottles from my archive. I gave him detailed explanation to every single one and told him to choose one. We must have looked quite suspicious: two men, one dressed in tuxedo, standing early in the morning at the back of an old car in a deserted parking lot. In the end, Kevin chose two bottles claiming that there's always space for wine in a full luggage. 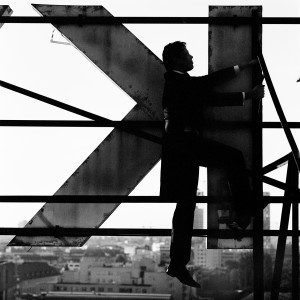 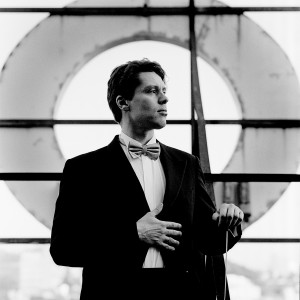 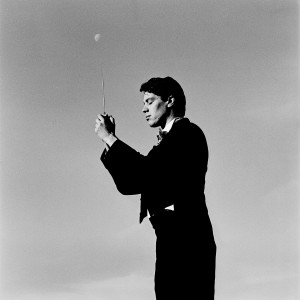 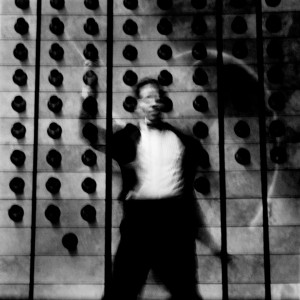 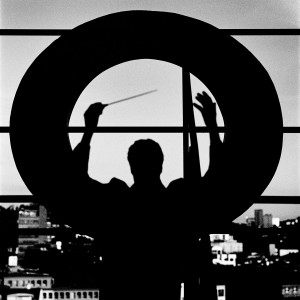 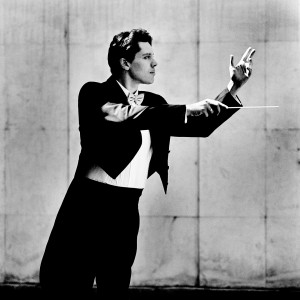 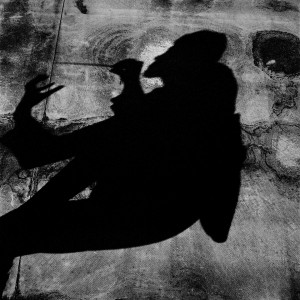 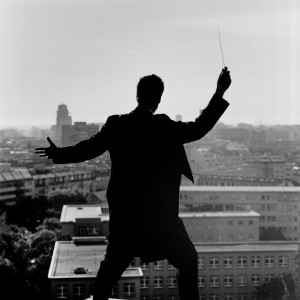 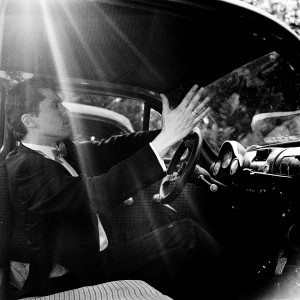